A work in progress dating sim for Yuri Game Jam 2016.

It's junior year and everything is awful.

There's a rising delinquency problem at your school, especially among the girls. As president of the student council, you believe it's your job to better your school's reputation (also it'll look good on your college apps). The biggest offenders are well-known; it's just that no one cared enough to confront them. Until you.

Will you befriend these girls, reaching out to their hearts and healing their wounds? Or perhaps you'll fall for one- opposites attract, as they say. Both of these are unlikely if you stay as you are and there's no doubt that you'll come out of this injured.

But maybe you'll realize a thing or two and that'll be okay with you.

Vice president of the student council & your childhood friend. Her family comes from a rich, accomplished background and is very strict with her.

Rell's second-in-command. She presents herself as a happy-go-lucky girl, and tends to go with the flow.

A vigilante. She's rather naive, a do-good, believe-in-people sort of person. This lands her in a lot of unsavory situations.

The Top Dog Delinquent. She has most of the school under her control through her numerous underlings. Rumors say if she brings you back to her house, you'll never leave. 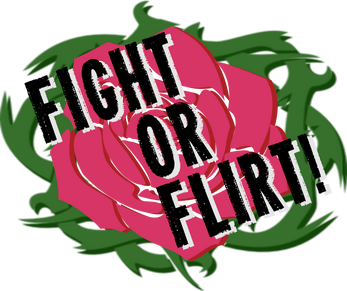